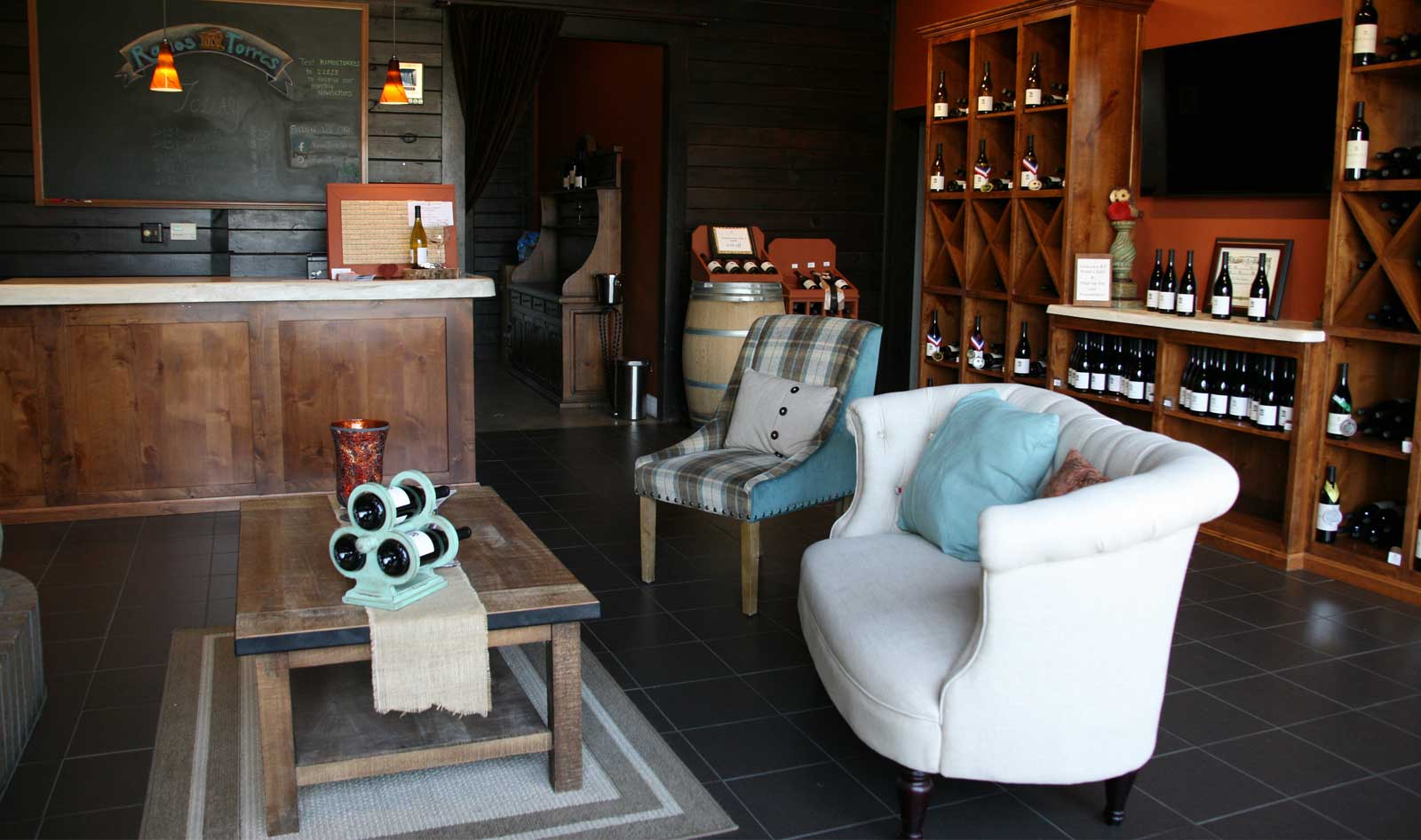 The Ramos Torres tasting room is located in the Swedish village that is known as Kingsburg, California. Found out of pure luck, what is now our tasting room once was but a tin building dating back to the 1950’s. A match made in heaven, the building was perfect for what would become the home for Ramos Torres Winery. Since the building had not been used since the 1980’s it needed some restoration and a few upgrades. After remodeling the store front of the winery so that a tasting room could be created, the tasting room was officially opened in 2008. Soon to follow was the retrofitting of the rest of the building to be able to sustain the actual wine production facility. The first production vintage for Ramos Torres was in 2012. 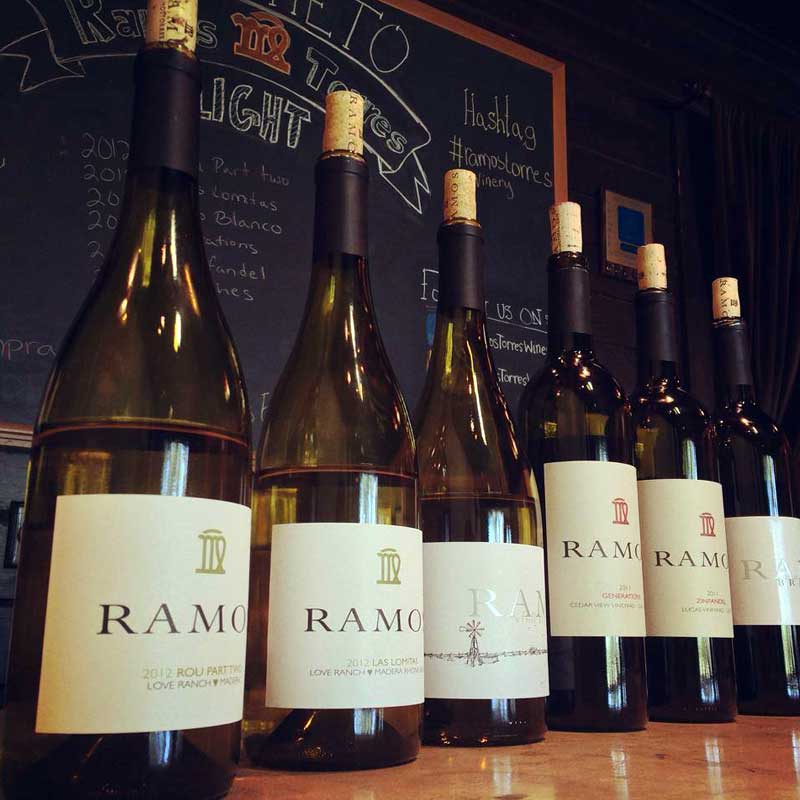 Come visit Ramos Torres winery during Saturday and Sundays from Noon to 5pm to purchase wine to enjoy on our back patio or to enjoy at home.

We accommodate private tasting parties during regular business hours or off hours. Reservations must be made in advance to coordinate for other possible activities like tours or to visit with the winemaker. 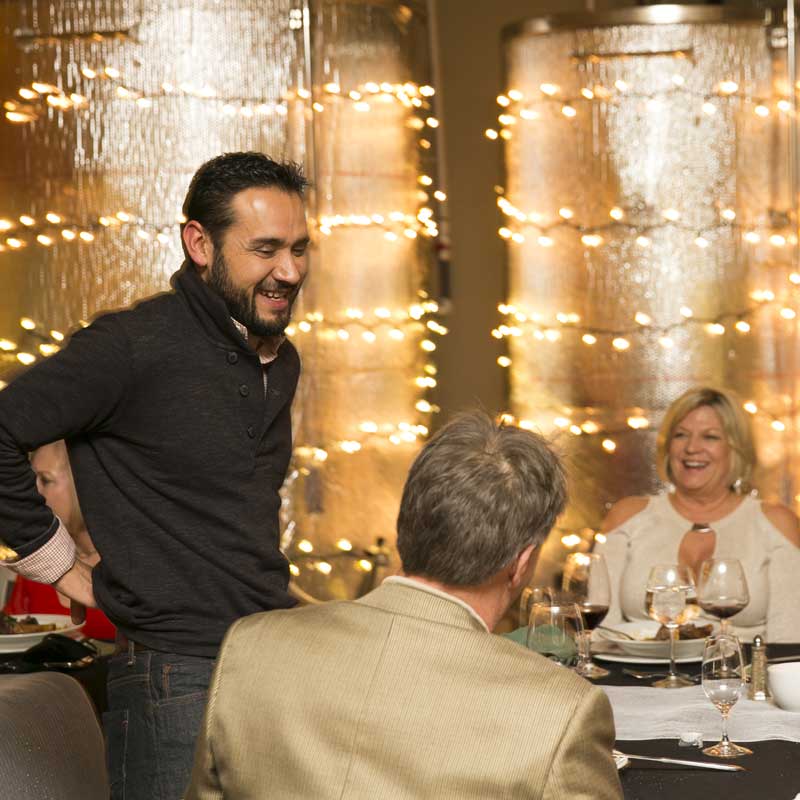 The winery is also available to anyone that would like to host their very own private event at the winery. Full details are prepared so please make sure to contact the winery or email for further instructions. We look forward to turning your vision into a reality. Since 2008 we have been welcoming friends to our winery to share our love for our craft and are now pleased to be able to welcome our customer for their very own unforgettable event at our winery.

We also can accommodate large groups for tasting. To fully enjoy the occasion we ask that you call the winery in advance.